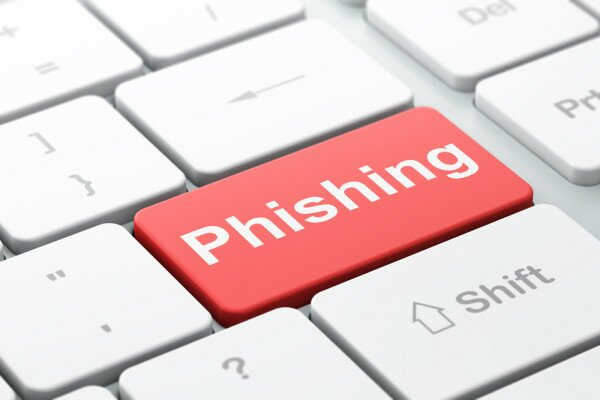 South African part state-owned operator Telkom has warned customers of a rise in attempted fraud through phishing emails and calls, in criminal attempts to obtain money, personal information, and passwords from Telkom customers.

The operator said it has noted a rise in emails being sent to Telkom customers purporting to be from the company, asking for billing information and bank statements.

The emails are sometimes followed up with phone calls, with the caller alleging to be from Telkom.

The current spate of fraudulent emails are often sent from the email address “” – an address actually linked to a private Gmail account unrelated to Telkom.

“These illegal activities have been going on for quite some time. After warning the public about them previously, we noticed a significant drop in Telkom customers being targeted. However, some of these activities seem to be on the rise again and we hope that the public will be extremely vigilant about any attempts to defraud them,” said Thokozani Mvelase, Telkom Group executive for Enterprise Risk Management.

Providing advice to customers on how billing and refunds are conducted at Telkom, the operator also urged members of the public to be careful not to disclose passwords and  other private information to others.

The company added that investigations are also being carried out to uncover those responsible for the fraudulent account.

“Telkom does not conduct its business this way. We would never ask customers to send us their statements – we have that already. Also, reimbursements are not credited into our customers’ bank accounts. In the event of a credit, Telkom passes it on to the customers’ telephone account for the next month,” Mvelase said.

“Remember, usernames and passwords are unique and must be kept confidential at all times. Otherwise, you run the risk of bandwidth theft or outside parties accessing your emails. This becomes extremely serious if access to your mailing system is abused for fraudulent or criminal ends.”