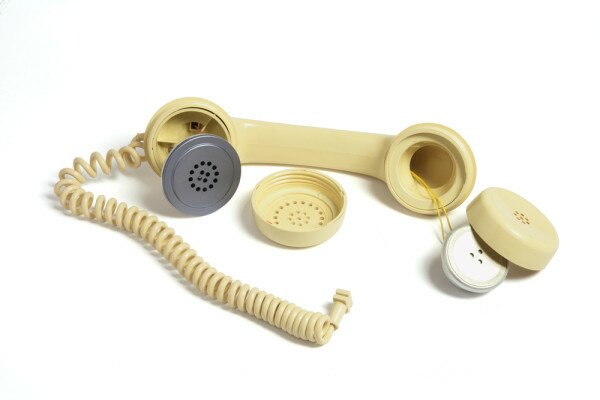 Safaricom yesterday switched off a number of registered lines after promises from the Communications Commission of Kenya (CCK) it would take action against service providers operating unregistered lines in accordance with the law.

The deactivation followed warnings by the CCK and the Kenyan police that network providers would be held solely responsible for criminal activities undertaken on their networks by unregistered lines.

The threat was followed by statements by the bosses of Safaricom, Orange, Airtel and Yu Mobile, all of whom denied unregistered lines were being used.

Subsequently, a number of previously registered lines were blocked from making voice calls and sending SMSs for a period of an hour, according to those affected.

The Safaricom social media pages were awash with complaints from affected customers who received messages from the operator indicating they needed to register their lines to use them.

@Safaricom_Care WTH?! How can you tell me my line is not registered and I was among the first to register?! Check yourselves man!

Ok why has my #Safaricom line just been disconnected?? @SafaricomLtd

Safaricom through its corporate director Nzioka Waita did not offer HumanIPO any reason for the disconnections but rather referred questions to the regulator, which he said was in a position to answer all SIM registration related questions on behalf of the operators.

The CCK in a response to Nzioka Waita’s communication has however said the responsibility for switching off unregistered lines remains with the operator.

It said no complaint had been lodged by any customers, with the law providing for the CCK to be a fallback option if the operator did not deal with complaints raised as the disconnection amounted to violation of contract.

The regulator added it was not interested in registered lines but rather unregistered ones in operation, and any attempt to include the CCK in this particular disconnection would be creating the wrong perception in the eyes of the public.

An explanation given by Safaricom’s customer care department to those affected indicated the problem was a technical issue which has already been resolved.

Safaricom has since notified all disconnected registered subscribers that the problem has been resolved.

Affected customers were asked to restart their handsets to continue enjoying services.