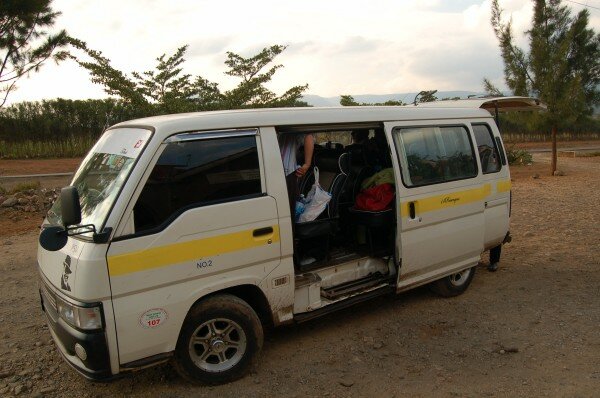 The Kenyan government has introduced a raft of new measures designed to crack down on public service vehicles (PSVs) that will among other things require PSVs to implement and operate cashless payment systems for all fares by July 2014.

Bus and matatu owners will be required to install gadgets in their vehicles to facilitate electronic payment and passengers will pay fares using smart cards.

Michael Kamau, cabinet secretary for transport and infrastructure, said the new concept is informed by advanced technology in the country.

“We are in the service industry and based on the dynamics in the market in terms of technology advancement, the matatu players will be required to implement an electronic payment structure and ensure they also issue passengers with tickets,” he said.

Kamau said the new approach will assist in dealing with the escalating cases of PSV touts disappearing with money belonging to owners or passengers.

However, the operators have criticised the new draft rules, saying they ought to be reviewed before enforcement.

The Matatu Owners Association (MOA) said cashless fares should be implemented in phases, with Nairobi as the pilot phase, as opposed to the countrywide rollout proposed by the National Transport and Safety Authority.

“We want it started in Nairobi as a pilot project to see whether we can replicate it in other parts,” MOA chairman Simon Kimutai said.

The association’s announcement comes two days after they had welcomed the new regulations, saying it demonstrated the government’s will to reform the public transport sector.

The cashless payment system is already been used in Kenya but only through the bus services.

Last year Google in conjunction with Equity Bank launched the Beba prepaid pay card. The system was the first of its kind in East and Central Africa.

The success of the Beba card prompted Kenya Bus to launch a similar Abiria Card.

The draft law does not stipulate if there will be any specific cashless system that will be adopted, but further consultations between the operators and the government are set to identify the system.