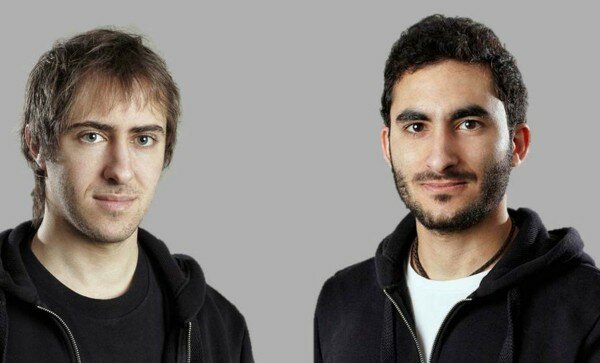 2go co-founders Ashley Peter and Alan Wolff spoke to HumanIPO at the Cape Town PyConZA event on their approach to the mobile market and other ideas around its future.

Viewing its wide availability across a range of handsets as an advantage in comparison to other networks, 2go is focused on providing ongoing upgrades for all its feature phone versions.

“We have a nice refinement coming up to our feature phone version quite soon in the next couple of weeks,” Peter said.

Also progressively moving into the smartphone space, a new Android release is expected by the end of 2013.

HumanIPO reported on the more than 500,000 downloads 2go reached with its first release on Android.

“We have a very interesting Android version coming up in the next couple of months and in general we understand the importance of smartphones going forward,” Peter said.

User experience (UX) is considered a core value in the ongoing development of the network, also one of the key improvements in the latest Java version.

“It is catering specifically for the user’s need and that includes catering for the right handsets so that the users can actually use it,” Wolff said.

The application should be “really simple and intuitive and also offer something which the user can relate to”.

Through 2go’s partnership with Nokia, it has also been able to tap into the smart feature phone market with releases for the Asha model, as well as having access to deploy features such as push notifications.

“We spent a lot of time developing a special relationship with Nokia,” Peter said.