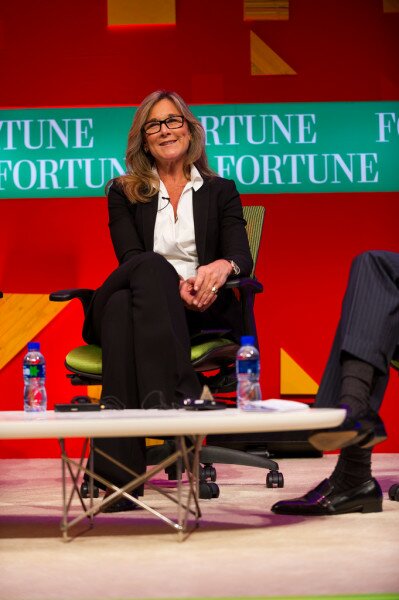 Ahrendts will join the technology giant in Spring 2014 and be made a senior vice president, leaving her job as the highest paid chief executive in the FTSE 100 firms where she took home around US$27 million a year.

Tim Cook, chief executive officer (CEO) of Apple, said: “She has shown herself to be an extraordinary leader throughout her career and has a proven track record.”

Apple’s retail stores are estimated to bring in US$13 million in revenue on average per store, each quarter.