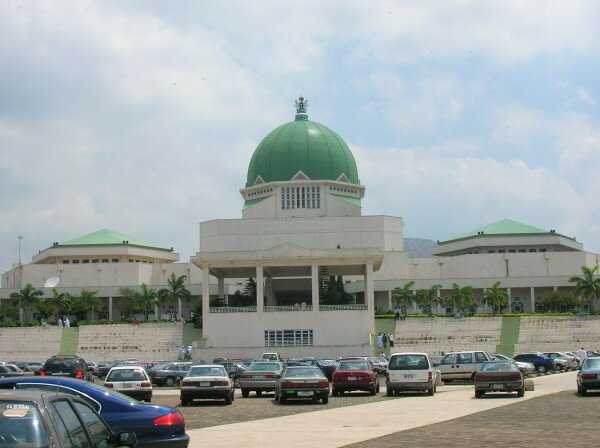 Nigerians on social media have criticised the government for failing to update the nation’s official web portal, more than a month after nine ministers, including the science and technology minister, were sacked.

Although the ministers were sacked 32 days ago, their names still appear as serving ministers in their respective portfolios on www.nigeria.gov.ng. The website is still presenting them as members of the Federal Executive Council (FEC).

In addition to the national portal website, the websites of some of the affected ministers still bear messages from the sacked ministers.

The ministries involved include the Ministry of Environment, which still has a welcome message written by the former minister.

Also affected are the official websites of the Ministry of Defence and the Federal Ministry of Foreign Affairs.

On Nairaland, Nigerians taunted the government for being slow with the updates.

Afam4eva said: “[The national portal website] will be updated in 12 month time. That’s how we do it in Nigeria. We are special people.” He however exonerated the president, but blamed the president’s ICT team for the anomaly.

HNosegbe asked: “Should we shame the government into updating its website, the same way Channels shamed it into renovating the Police College?

“What is the cost of maintaining the country’s government websites? I’m sure NGN3 billion has been appropriated for that… Yet a simple update cannot be carried out. Doesn’t the website expose how this same very government who rigged themselves into power is scamming the country they serve? Things like this is what bring shame to the country.”