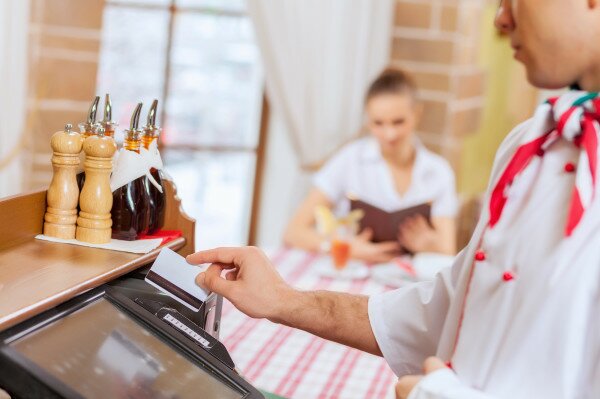 South African banks have lost millions as a result of an international fraud syndicate operating from stolen card details at restaurant chains.

HumanIPO reported this week on South Africa being one of the biggest victims of phishing attacks.

A recent report released by the Payments Association of South Africa (PASA) indicated an increase in card fraud, despite secure chip integration.

European-developed malicious software Dexter is one of the key culprits, hacking into restaurants’ systems to gather credentials for fraudulent purposes.

Walter Volker, chief executive at PASA, said: “It was certainly cleverly written. It took a while to detect.”

The majority of South African banks have been affected, including Standard Bank, FirstRand and Barclays Africa Group with regards to credit, debit and check card customers.

Nedbank confirmed it has been affected but also claimed limited exposure.