Mobile use on the rise in Africa – report 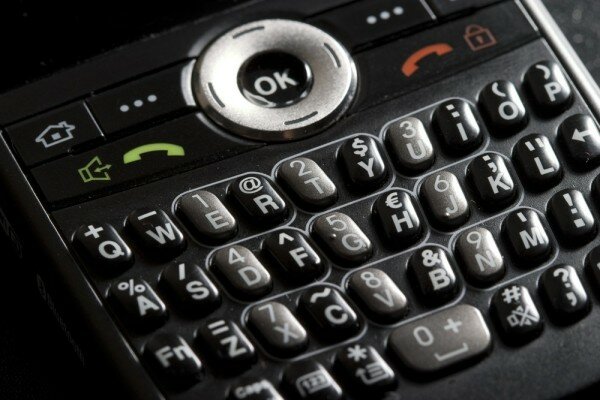 Seven out of ten Africans operate their own mobile phones, with Burkina Faso and Zimbabwe seeing the biggest growth in access, an Afrobarometer survey across 34 countries has revealed.

The Partnership of Free Speech and Good Governance in Africa report was released at the Institute of Development Studies at the University of Nairobi, based on face-to-face interviews with more than 51,000 people.

According to the report, 84 per cent of Africans use cell phones at least occasionally, a higher level of access than reported previously by the United Nations (UN). Internet use, however, is less common, with only 18 per cent using it at least monthly.

“Countries experiencing the largest gains in access from 2008 levels were Burkina Faso, which saw an increase from 46 per cent in 2008 to 90 per cent in 2013, and Zimbabwe, where access increased 40 percentage points, from 51 per cent to 91 per cent, in the same period,” the report said.

Fourteen countries report access rates above 90 per cent, with Algeria and Senegal on 98 per cent, followed by South Africa, Ivory Coast and Kenya on 93 per cent, while in contrast Madagascar (44 per cent) and Burundi (49 per cent) both fall below 50 per cent access.

The report also revealed that a significant number of mobile users across the surveyed countries use their phones to send or receive text messages, send or receive money or pay bills.

Kenya’s status as a global leader in innovative uses of mobile phones to transfer funds and make payments was also confirmed by the report, with 71 per cent of respondents using their phones to move money, surpassing Tanzania on 40 per cent, Liberia on 39 per cent, and Sudan on 38 per cent.

Access to the internet is growing much more slowly. In the 20 countries where this question has been asked since 2008, at least monthly access has increased by only four percentage points, from 11 per cent to 15 per cent.