FF Plus raises concerns over the e-toll Act 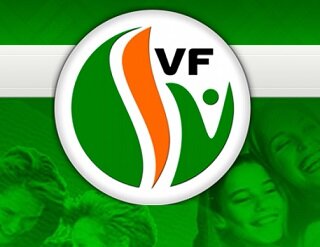 According to Anton Alberts, advocate and parliamentary spokesperson on transport for the FF Plus, the exclusion of the two relevant sections of the e-toll Act, namely 3(b) and 3(c) means no socio-economic and traffic impact studies have been conducted regarding toll-roads.

This also means the public have been denied the right to be informed on the lack of the studies.

Alberts noted section 3(b) stipulates SANRAL must conduct socio-economic and traffic impact studies together with the affected local governments and provinces and should be made public through a Government Gazette notice.

Section 3(c) states SANRAL must report the outcomes of the socio-economic and traffic studies to the transport minister. According to section 3(c), SANRAL must also provide details as to how public comments were incorporated within the findings as well as the steps necessary to be taken in lessening the impact according to research.

“It appears as if the ANC government and SANRAL are trying to avoid implementing the undertaking of socio-economic and traffic impact studies so that it is easier to implement e-tolls in their own discretion and without having to be accountable to the public about it,” said Alberts.

“Capetonians especially will not be able to sleep that easily with the planned N1 and N2 Winelands Project. The construction of luxurious new offices for SANRAL next to the N1 in Bellville, amounting to nearly ZAR90 million (US$9.1 million), spells out the agency’s plans for e-tolls in the [Western] Cape very clearly.”

Alberts said the FF Plus believes SANRAL is determined to implement e-tolls in the Western Cape once it has “steamrolled” through the controversial system in Gauteng, this despite “fierce” opposition.