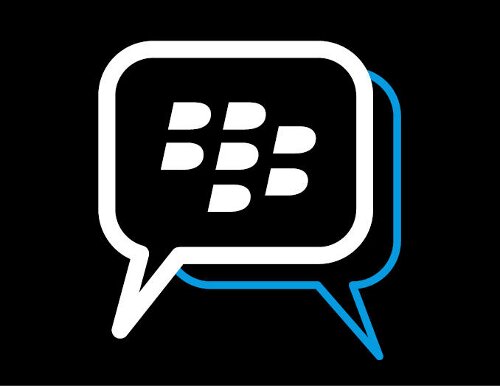 BlackBerry Messenger (BBM) downloads on Android and iPhone have reached more than 10 million, making it the most downloaded app in 75 countries within its first day of launch.

HumanIPO reported yesterday on BBM becoming available on the Android and iPhone platforms.

The new BBM users have given the app 60,000 five-star ratings from 87,000 reviews submitted on Google Play.

Andrew Bocking, executive vice president at BBM, said: “We intend to be the leading private social network for everyone who needs the immediate communication and collaboration of instant messaging combined with the privacy, control and reliability delivered through BBM.”

BBM’s monthly active user amount is above 60 million, of which 51 million people are using BBM for more than 90 minutes per day.