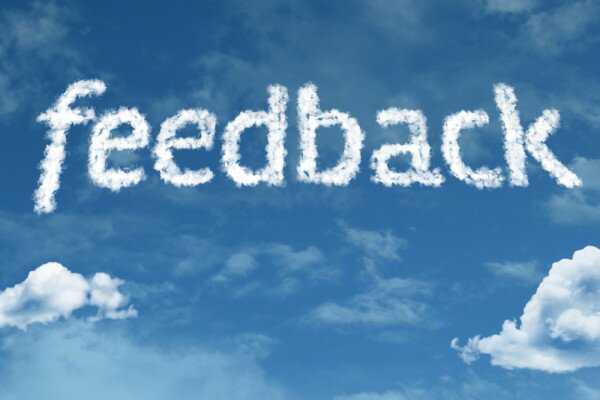 South African startup Croking has created a platform allowing consumers to provide feedback to brands and companies through ‘Crokes’.

Croking, founded in August, allows users to set up an account through Facebook or email addresses and voice opinions about brands, who can then respond transparently. ‘Crokes’ can be subscribed to, with the brand’s response visible to all subscribers, who can also rate it.

“For consumer today, there exists no clear channel to share their thoughts about any business in a matter of seconds,” co-founder Josh Meadon told HumanIPO. “ If I had to stop someone on the side of the street and ask them to voice their opinion about five businesses they love or hate, they would probably not know where to go with their thoughts. Facebook? Twitter? Go Google the company?”

He said Croking was attempting to solve this problem by creating a community where consumers’ opinions and experiences could be channelled into a structured and transparent platform that allowed others to engage.

“For businesses, Croking not only offers them a free channel to engage with the most important opinions first, as rated by the community, but it also allows them to be closer to their thought leaders and early adopters, thus driving innovative ideas from consumers into the heart of their company,” he said. “We plan to offer businesses with low learning-curve tools to better drive consumer-innovation.”

Meadon said the idea for Croking was conceived in 2011 by himself and co-founder Daniel Brunnett while having some drinks at a beer garden.

“We had taken a liking to one brand of beer in particular,” he said. “It soon dawned on us that the brewery, in all likelihood, would never hear our thoughts and ideas about their beer as no single channel exists to quickly and transparently voice our opinions to our friends and to the business, as anything that did exist online was business-centric and not consumer-centric.

“We decided to build a channel that allows people to quickly and easily voice their opinion to any business, while offering the business the means to respond and engage. We then teamed up with three others to create a digital platform that would be highly consumer-centric yet still beneficial to businesses.”

Meadon said Croking has been well received by both users and the media.

“While we are still relatively young and are trying to focus on the most urgent matters first, such as organic user growth; growing our internal community; funding possibilities, we can happily say that the concept of Croking has been validated by both consumers and brands already and a walkway is paved for traction ahead.”

He said consumer feedback was important in South Africa as well as other African countries.

“In an emerging economy like South Africa and Africa as a whole, the consumers’ voice is crucially important, not only to create awareness for other consumers, but also to help businesses grow in an ethical and consumer-focused manner,” he said.

“This is why we offer Croking free for businesses to engage with their user base  - we feel the connection between consumers and businesses should be open and transparent without financial barriers from any business paying for this service.”

For the same reasons, he said Croking could scale across Africa and globally.

“Consumers can add any business they want to Croking, and can follow what others are saying about this business. Any business can come validate their own Croking page, and use it to channel opinions and ideas from their customers.”