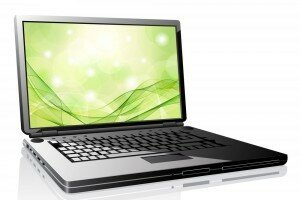 Seventy-six per cent of the African business community uses a smartphone, while 64 per cent make use of feature phones, a survey carried out by the African Business Panel has revealed.

Laptops are used by 94 per cent, while tablets are only utilised by 47 per cent.

“65 per cent of the participants use their smartphones several times a day, 54 per cent use their laptops just as frequently, with users of tablets following at 44 per cent. 22 percent never use their personally owned mobile phone for work-related communication as opposed to the smartphone, of which 6 per cent of the owners say they never use it”.

The survey said Samsung is the leading smartphone brand in Africa.