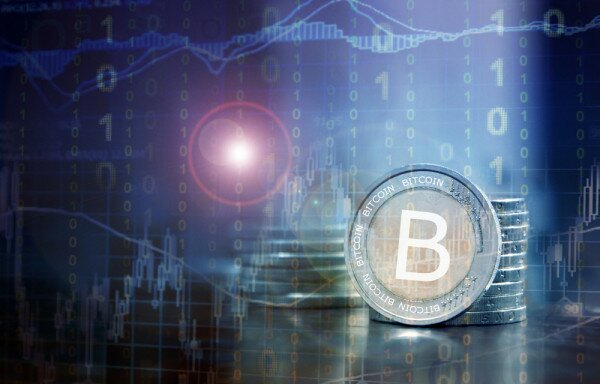 The world’s first Bitcoin ATM has been launched in a coffee shop in downtown Vancouver, Canada, allowing Canadians to exchange the digital currency for cash.

To use the ATM users set up a digital wallet by placing their palm on a scanner then selecting how much money they wish to withdraw or deposit, as well as scanning a complex bar code on their phones to transfer Bitcoin to their wallet.

In April, the developers behind the Bitcoin ATM innovation told HumanIPO had received interest from companies around the world in hosting one of the machines including in South Africa, Ghana, Angola, Egypt and Libya.

Buyers and sellers will also be able to transfer Bitcoins through smartphones by scanning each other’s devices and enabling them to transfer the digital currency.

According to investment banker Bernd Petak, interviewed by Canada’s CTV, Bitcoins offer a sure way of facilitating international trade and payments.