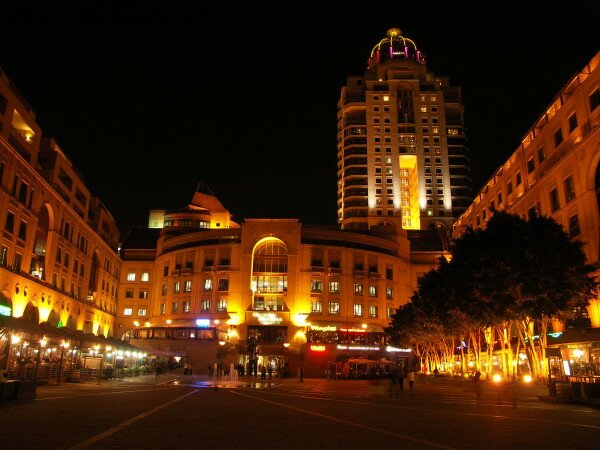 Technology is South Africa’s biggest area of economic underperformance, according to a new report from Goldman Sachs.

The report, entitled ‘Two Decades of Freedom’, highlights South Africa’s achievements since the establishment of democracy in 1994 and the challenges the country still faces.

Though it said South Africa has made significant advancements in the last 20 years, it said unemployment and inequality were among serious challenges still hindering the country’s economic development.

“The biggest area of underperformance is technology,” the report said, noting South Africa ranked low in Goldman Sachs’ ‘Growth Environment Scores (GES)’, which are used to measure a country’s performance against certain criteria and compare countries with each other.

South Africa scored low in the areas of personal computers, internet users, internet servers, patent applications and research and development (R&D), with Goldman Sachs comparing the country’s performance with that of South Korea.

“When we benchmark South Africa against the best-in-class growth market peer, South Korea, we identified those areas in which SA lagged by more than 5,” the report said, though it did give South Africa the same score as South Korea when it comes to mobile subscriptions.

“By making improvements in these areas with large potential impacts, South Africa could show significant progress,” it said. “Finding a way to fund and roll out computers and internet access to communities would be one way in which South Africa could address the issue.”

Communications minister Yunus Carrim told the Southern Africa Telecommunication Networks and Applications Conference (SATNAC) 2013 in Stellenbosch in September there had been too many delays in the creation of South Africa’s broadband policy, part of which is the 2020 target, and that the government has been responsible for the slow pace of progress within the IT sector in South Africa.

Goldstuck said the government was wholly reliant on the private sector for the broadband rollout.

“All efforts towards that target are coming from private enterprises at the moment,” he said. “The government is paying lip service towards broadband, but there is nothing in place to achieve it.”