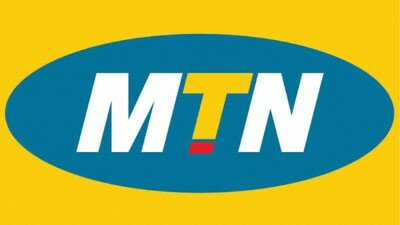 MTN South Africa has launched a commercially available long-term evolution (LTE) network in Bloemfontein, making the town the fourth in South Africa to benefit from the latest mobile technology.

The operator said the LTE network can offer speeds of up to 70Mbps, although customers should expect average speeds of between 7Mbps and 20Mbps.

MTN went live with the commercial availability of LTE in Johannesburg, Pretoria and Durban in November of last year, though there is no word of availability of the offering for Cape Town.

“As an innovative mobile technology company, we are absolutely thrilled with this feat achieved by our skilled resources that worked tirelessly to deliver LTE to the central region. This is in line with our strategy to maintain and increase our leadership position by being the first to market through bringing innovative technologies such as LTE to our customers,” said Eben Albertyn, chief technology officer (CTO) at MTN South Africa.

According to the operator, the rollout of new LTE networks and infrastructures is necessitated by the “data explosion” taking place across the country.

“Data traffic continues to grow exponentially, led by video and users want to be connected to content and friends, everywhere & always, expecting perfect quality, zero latency, and limitless speed with zero costs. MTN recognizes this and hence this unveil in this region,” said Albertyn.

MTN has carried out significant upgrades to infrastructure in order to prepare for an extensive roll out of LTE connectivity.

“We have recently modernized most of our base stations in preparation for LTE and have re-farmed 2x 10MHz in 90% of our sites to provide faster connection speeds,” Albertyn said.

“Our view is that one network is not enough,” Kanagaratnam said. “Infrastructure should be about scale and competition and at a service level it is about innovation.”