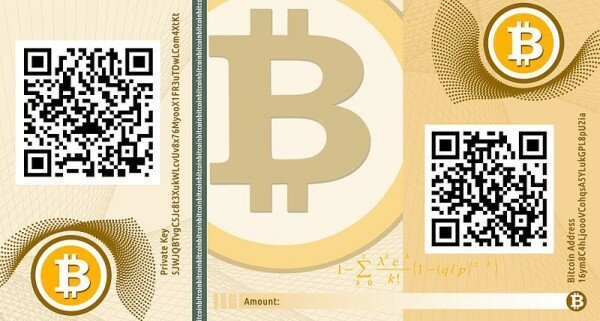 Ittay Eyal and Emin Gun Sirer, from Cornell University’s computing science department, have said Bitcoin is at risk of a theoretical or selfish attack that would subvert computers involved in sharing information about the digital currency.

According to Sirer, the problem is intrinsic to the way the digital currency is coined, adding that all other cryptocurrencies and schemes based on the same idea are also broken.

To prove his point, Sirer says he and his team created a situation where him and a minority group of minors could obtain more than their rightful revenue and grow it until they reached a majority.

At this point he says the Bitcoin value proposition would collapse with an individual controlling it and thus determine who participates in the mining and roll back transactions at will.

“This snowball scenario does not require an ill-intentioned Bond-style villain to launch; it can take place as the collaborative result of people trying to earn a bit more money for their mining efforts,” he said in his blog.

He now disputes that Bitcoin is secure against groups saying that any group of nodes employing his style of attack would earn more than their fair share of revenues.

“We also show a new bound that invalidates the honest majority claim: under the best of circumstances, at least 2/3rds of the participating nodes have to be honest to protect against our attack. But achieving this 2/3 bound is going to be difficult in practice,” he adds.

He now outlines a practical fix to the protocol problem which is easy to deploy and would guard against the attack unless three quarters of the miners are honest unlike the current two thirds.

He said by deploying his fix the Bitcoin ecosystem can become more robust, stopping attacks below the 25 per cent threshold.

“We need the Bitcoin community’s awareness and concerted effort to ensure that no mining pool reaches these thresholds. The mere possibility that the system can get into a vulnerable state will be an impediment to greater adoption of Bitcoin,” he concluded.