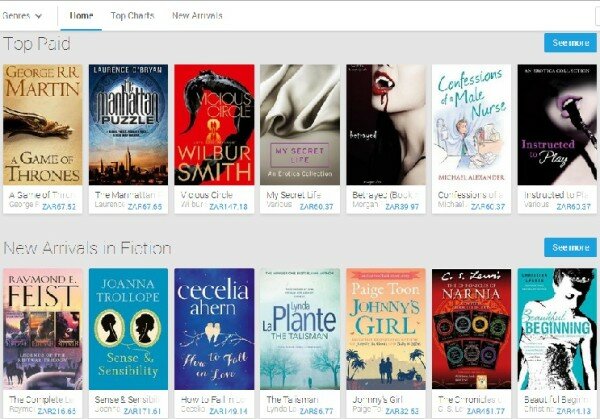 South African users has become the first on the continent to have access to Google’s e-books on the company’s native Play Store site.

South Africa has been added at the same time as Switzerland and Turkey, bringing the total number of countries where Google’s e-books are accessible 39, still some way behind Amazon’s Kindle e-readers which are accessible in more than 170 countries.

The e-books are downloaded from the Google Play Store and can be read on a desktop or any device such as an Android mobile or tablet.

The advantage of an e-book is they are cheaper than the hard copy, can be accessed through an account on multiple devices and save on paper.

Despite Amazon having a wider footprint globally with its e-readers, they are not yet available in South Africa.