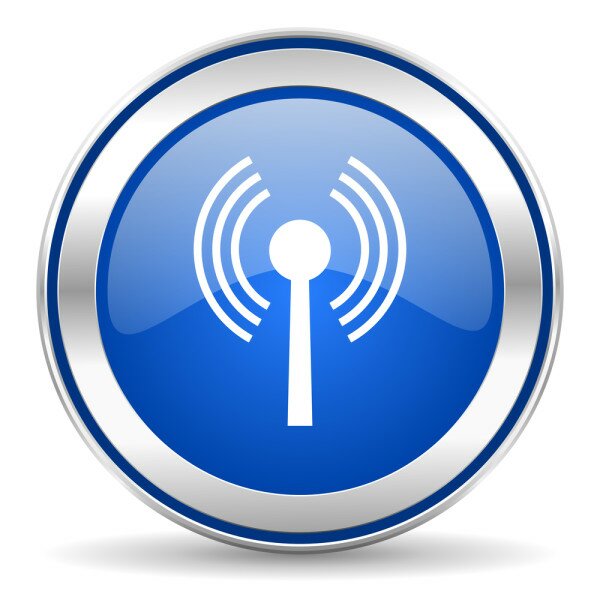 The TV white spaces (TVWS) project with 10 schools in and around Cape Town has been hailed a success by Google and its partners in the initiative which is seeking to boost internet access.

Those involved in the project, which also includes the Tertiary Education and Research Network of South Africa (TENET), e-Schools Network, the Wireless Access Providers’ Association (WAPA), Carlson Wireless and the CSIR Meraka Institute, said they had recorded no interference with other frequencies during the trials.

Schools participating in the project were provided with “quality broadband” and were able to use videos in lesson plans, make Skype calls to other schools and more frequently update their web sites and use email to contact parents.

“We are delighted at the prospect of TV White Spaces as a means for delivering bandwidth to the education and research sectors in South Africa,” said Duncan Greaves, chief executive officer (CEO) of TENET.

“The trial demonstrated that the technology can be used to deliver meaningful bandwidth to under-served communities and populations.”

TVWS technology uses low-frequency signals which can travel longer distances and so are well suited for providing low cost internet to rural communities.

Three base stations in Stellenbosch University’s Faculty of Medicine and Health Services in Tygerberg were used for the trial.