Nigerian banks have lost $1b to e-frauds 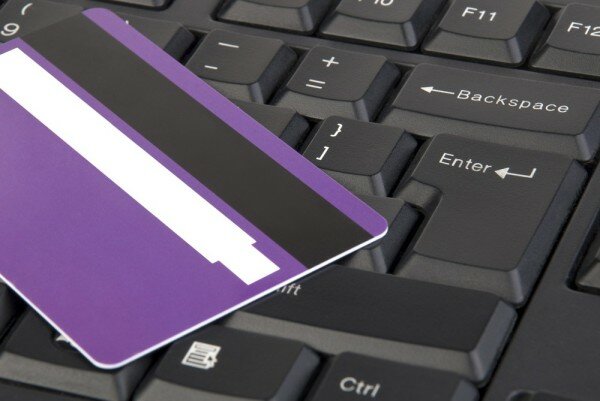 Nigerian banks have lost around NGN159 billion (US$1 billion) to e-fraud between 2000 and the first quarter of 2013, according to the Nigerian Inter-Bank Settlements Systems, (NIBSS).

Christabel Onyejekwe, executive director of NIBSS, said the large amount represents a major deterrent in the goal of encouraging more Nigerians to embrace the cashless policy of the apex bank.

Speaking on the report of recent research data on e-fraud in Nigeria carried out by the Financial Institutions Training Centre (FITC), she said the incidents of e-fraud necessitates the need for concerted effort to control frauds on e-payment platforms.

“All these figures listed from 2000 till the first quarter of this year amount to approximately NGN159 billion losses in the system,” Onyejekwe said.