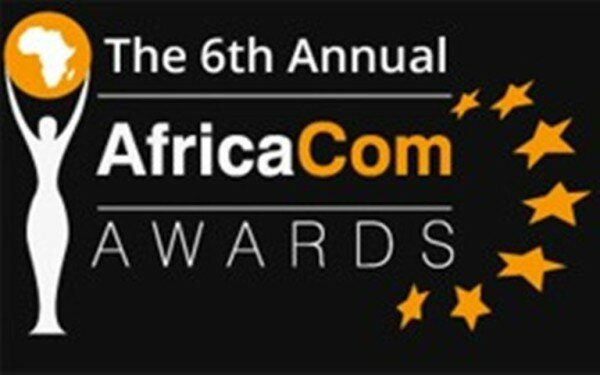 Nominees for the AfricaCom Awards 2013, which will be presented during the three day conference in Cape Town on Wednesday, have been announced, with telecommunications giant Orange in the running for 18 awards.

The communications conference and exhibition, which begins tomorrow (Tuesday), is now in its sixth year and will feature more than 350 exhibitors and 8,000 senior decision-makers representing the communications ecosystem across Africa.

“We are delighted to announce the AfricaCom Awards 2013 shortlist following a really exciting and popular campaign this year,” said Informa Telecoms and Media, organisers of the event. “Our expert panel of judges have done a fantastic job of reviewing the record number of entries received from all across Africa.

“Their professional and impartial views have resulted in a shortlist that we are proud to be offering this mark of quality and merit to.”

According to the shortlisted nominees in the 14 categories, Orange is nominated 18 times compared to its operating rivals on the continent such as Airtel and Safaricom, which were nominated three and four times respectively.

In the Best Network Improvement category, Orange is nominated for its Internet For All and My Orange, while My Orange Facebook and Internet Everywhere were nominated in the Best Quality User Experience category for Orange.

The Rural Telecoms category sees Orange nominated for its mobile agricultural information, where it is pitted against Safaricom’s VUMA online initiative.

Safaricom was also nominated in the same category for its M-Shwari service, alongside Mahindra Comviva Ecocash and Mer Group’s Mobile FinaGate.

The winners will be announced at Waterfront Lookout, Cape Town, on Wednesday evening.