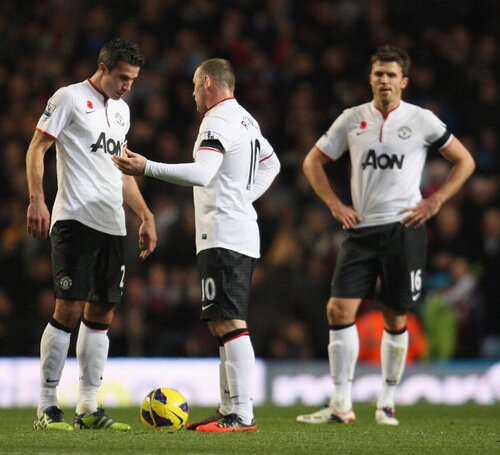 The engagement, dubbed Airtel Football ,across the continent is in partnership with Goal.com which holds the rights for live match alerts for English Premier League matches in Africa.

Biswajit Nandi, OnMobile vice president for Africa and Middle East, said football in Africa is a TV phenomenon, especially on paid channels where a lot of subscribers across the continent do not have access to TV.

“OnMobile is excited to power this service, through our partnership with Airtel, a leading global operator,” Nandi said. “Our aim is to directly touch the lives of millions of sport lovers and offer our consumers the best possible user experience.”

Andre Beyers, chief marketing officer at Airtel Africa, said: “Football is the greatest passion in Africa. Our vision is to enable and take the game to all fans, even those without access to television. Combining Airtel’s customer reach and knowledge with OnMobile’s strong technology,

we believe that we can take the world of football closer to the fans.”

The football service is accessible through SMS, IVR, USSD, WAP and web with a planned roll out of the handset app available in English, French, Swahili and Hausa.