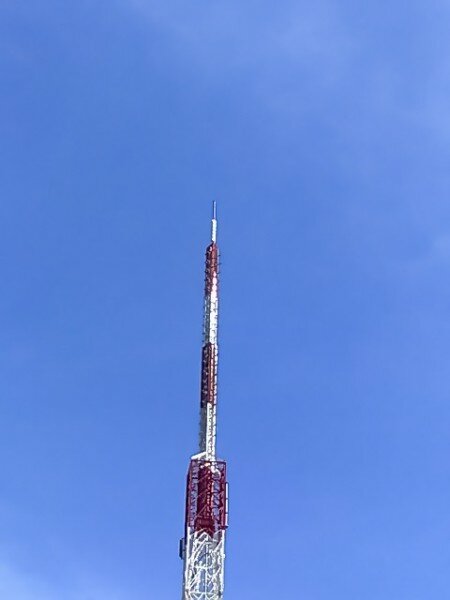 The Independent Communications Authority of South Africa (ICASA) must regulate on white space spectrum, as developing white space technologies will benefit future generations, according to Arno Hart, project manager at the Tertiary Education and Research Network of South Africa (TENET).

Describing the recent television white spaces trial which TENET contributed at AfricaCom 2013, in Cape Town, Hart said with all the research concluded, ICASA has an unrivalled opportunity to lead the world with a standard for unlicenced white space spectrum.

“This is a huge opportunity to deliver an international standard for the sub gigahertz (GHz) range,” said Hart.

According to Hart, following digital migration there will be even more white space available than before the migration; with TENET estimating that two-thirds of free spectrum will fall into the sub GHz range.

This provides a huge opportunity for regulation, Hart said, particularly as white space may be the key to being able to meet the demand for spectrum that will accelerate as the market turns to mobile.

“This is really about serving the needs of our future population,” said Hart. “Everyone is going mobile. We need to be able to meet that demand.

“I can’t speak for ICASA, but we’re very specific with our recommendations to them that they should move forward on making their regulations.”

Hart said he would guess ICASA will regulate next year, but emphasised that this was only his guess.