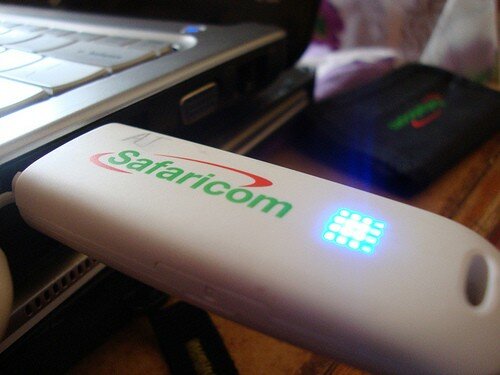 Safaricom, Kenya’s biggest mobile network provider, has introduced a new roaming bundle for its subscribers travelling across the region, which could lower the current high charges.

The bundles are set to reduce the costs subscribers incur while roaming with their local lines in East Africa.

According to Safaricom, the new rates are constant, meaning there is no discount benefit if you opt for more expensive bundles.

Subscribers can access the tariffs by dialing *100# and selecting East Africa Bundles.

The service is available to Safaricom pre-pay customers roaming with UTL or MTN Uganda, Vodacom Tanzania and MTN Rwanda.

Safaricom had recently increased its roaming charges to East Africa after the other East African Community (EAC) countries increased taxes for incoming calls from Kenya, increasing the cost to communicate within the region.

Currently Safaricom charges (out of bundle) KSh25 (US$0.30) to receive calls in Tanzania, Uganda, South Africa and the United Kingdom.

Bob Collymore, Safaricom chief executive officer (CEO), has been urging governments to consider easing taxes levied on mobile operators within the region in order to put an end to high roaming charges.

However, in what has been seen a growing standoff between Safaricom and the Kenya government, Fred Matiangi, cabinet secretary for ICT, has been urging networks to lower their roaming charges for international calls saying operators are charging unrealistic rates, which are affecting regional integration within East Africa.