OPINION: Safaricom and Kenyan government must meet in the middle 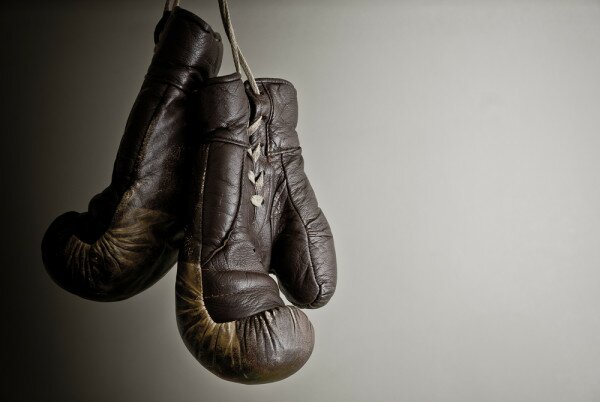 The growing standoff between Safaricom, Kenya’s biggest mobile operator, and the country’s Ministry of ICT, led by minister Fred Matiangi, threatens to harm consumers and damage Kenya’s economy unless it is solved in an amicable manner.

The matter came to a head this week after Matiangi called on mobile networks to lower their roaming charges for international calls, arguing the current rates are prohibitive for subscribers.

“The governments are the ones contributing to increase in costs of roaming. Governments need to take a responsible approach, they need to be less rapacious about taxing this industry,” he said.

It is not the first time Safaricom and Matiangi have locked horns. The minister recently backed the Communication Commission of Kenya’s (CCK) move to subject the renewal of an operator’s licence to quality of service and charge KSh2.36 billion (US$27 million) for a 10-year extension.

Safaricom was unhappy with the language used by the CCK and taken aback by the sole focus on Safaricom when other operators also produced poor service results. HumanIPO understands Safaricom was seeking assurances rival operators would face the same licence requirements.

There is no doubt that government calls for cheaper rates and better service are legitimate. Last year Safaricom was not quality of service (QoS) compliant, meeting only four key performance indicators (KPIs) out of eight. It is also clear that Matiangi and the new Ministry of ICT have more power than ever before to tackle these issues, after the Kenya ICT Board, Directorate of eGovernment and Government Information Technology Services (GITS) merged to form the Kenya ICT Authority, consolidating all IT functions under the Ministry of ICT.

But for economic growth, innovation and intra-regional trade to feel the benefits of mobile penetration, however, Kenya’s biggest operator and the government must settle their differences and engage in a serious dialogue, rather than sniping at each other through speeches and announcements.

Both the government and Safaricom are aware of the importance of growing mobile penetration in Kenya’s economic and social development. Matiangi has previously said mobile technology opens the door to innovation in Africa, while Collymore links telecommunications growth with that of trade within the East African region.

Discussion is necessary to iron out differences in a constructive way. There is precedent for this. Last year the previous government granted an unlimited waiver to Airtel Kenya over the 20 per cent local ownership requirement, allowing the company to remain only five per cent locally owned in spite of government legislation prohibiting it.

The same kind of positive discussions are required between Safaricom and the Kenyan government in order to resolve issues for the benefit of consumers and the economy.