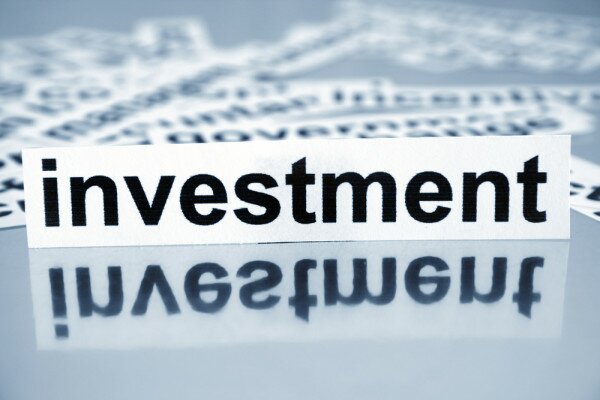 HacKIDemia, a global organisation based in Berlin, is trying to crowdfund US$50,000 to provide seven technology hubs across Africa with a “maker kit” containing a Raspberry Pi, Ardunio, Makey-Makey and other tools.

If the money is raised, hubs in Kenya, Tanzania, South Africa, Zambia, Ghana, Nigeria and Egypt will be targeted, with each receiving two maker kits each, while there will also be 40 “maker fellowships” for local entrepreneurs.

HacKIDemia has named the project Afrimakers and is crowdfunding on Indiegogo for the cash, having raised US$7,000 so far with 55 days more to reach the target.

“Learning by doing and by playing comes natural to children as they have an innate curiosity,” Stefania Druga, HacKIDemia founder. “With HacKIDemia hands-on workshops we try to encourage and develop that curiosity and give them tools to transform their dreams into reality. The sooner they start the better.”

Local teams in each of the chosen countries will be recruited by HacKIDemia to organise and run “hands-on workshops” at private and public schools.

HacKIDemia says there are 250 million African children of primary school age who are failing to learn the basics in education.

Regarding entrepreneurial spirit, patent applications fell by 24 per cent in South Africa between 2008 and 2011.