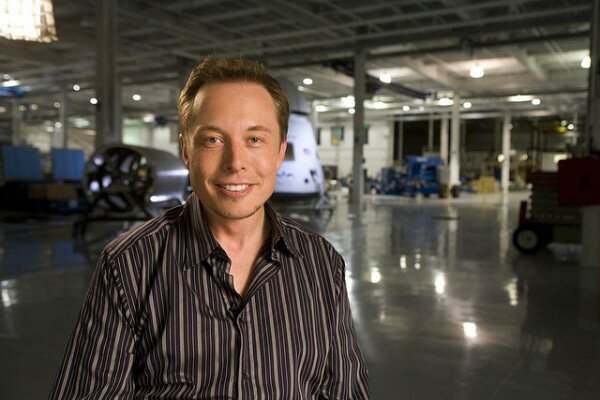 South African Elon Musk, chief executive officer (CEO) of SpaceX and Tesla has been named Fortune Magazine’s businessperson of the year, beating a host of other tech figures to the top spot.

Musk previously led payments solution PayPal, and was described by Fortune as a “triple threat”, having moved into fields such as electric cars and solar energy.

2013 saw Musk put Tesla on the way to profitability and launch futuristic transport solution Hyperloop, prompting Fortune to put his top of the list.

“Bloomberg Wealth says he is worth US$7.7 billion, but it is his audacity and tenacity that make him Fortune’s Businessperson of the Year,” Fortune said.