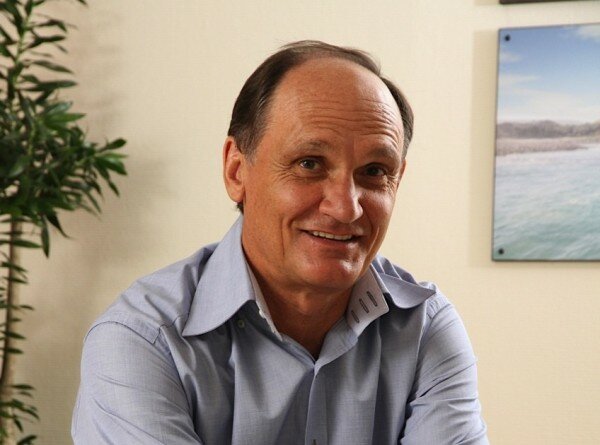 HumanIPO reported last week Knott-Craig had suffered a “minor stroke” and was recovering in hospital. Speaking at a briefing today, Dos Santos said the “capacity in which he comes back” to the company will be up to him.

Dos Santos, stepping up from his regular position as chief commercial officer, also revealed the network had now surpassed 13 million subscribers after 400,000 net additions in October.

October was the second consecutive month Cell C had added more than one million gross customers.