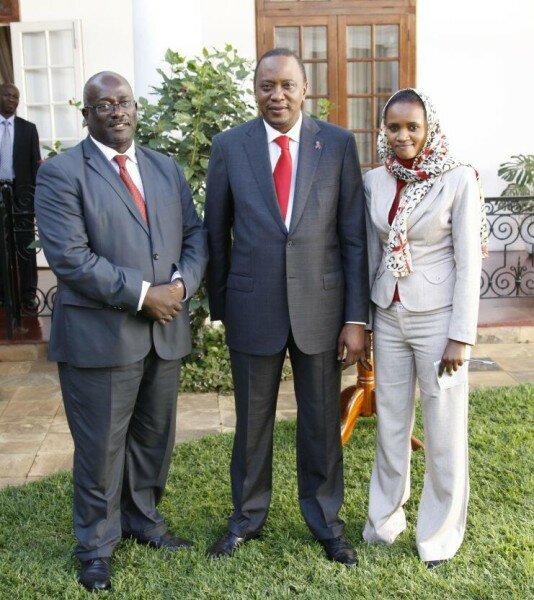 Renowned Swahili senior reporter Munira Mohammed has been appointed as head of press in Kenya’s Presidency by President Uhuru Kenyatta.

Before joining the Presidential Strategic Communication Unit (PSCU), Mohammed was the immediate former head of Swahili service at Kenya Television Network (KTN), while she has also previously worked with Deutsche Welle Radio in Germany.

She takes over from Edward Irungu, who has been appointed director of communications responsible for coordinating government agencies and departments at OP, Harambee House.

Munira, who has eight years’ experience in television and radio, is renowned for her prowess in news dissemination and brings a wealth of experience to PSCU.

“I am delighted to be appointed to this important role in The Presidency and look forward to helping disseminate Government’s development agenda,” Mohammed said.

HumanIPO reported in July Kenyatta appointed his communications team, appointing Manoa Esipisu as the first State House spokesman and director of the Presidential Press Service (PPS) and blogger Dennis Itumbi, who become director for digital, new media and diaspora in the Executive Office of the President (EOP).

Kenyatta restructured the communications unit in August, officially shutting down the office of public communication secretary, a move that saw Muthui Kariuki reassigned within the government.