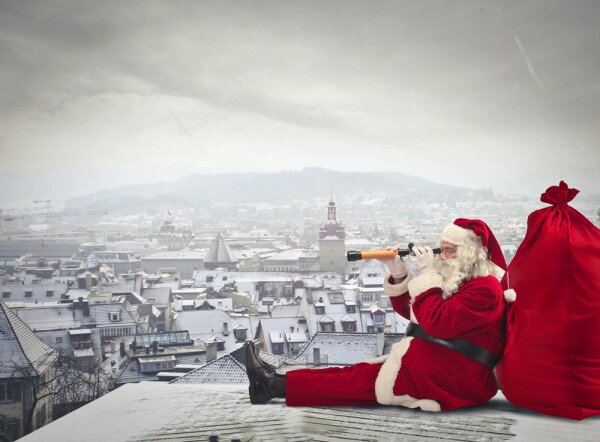 Microsoft has partnered with the North American Aerospace Defense Command (NORAD) to launch a new website to help children track Santa’s journey around the world during the Christmas season.

Microsoft, through its Internet Explorer team in collaboration with NORAD, has set up a fully touch-enabled site featuring a recreation of Santa’s village that users can explore to discover new games, music and videos.

The site will light up on December 24, Christmas Eve, as Santa begins his journey worldwide, with Bing Maps being at the heart of the journey for a second time after last year.

Microsoft has also created apps for Windows 8, Windows 8.1 and Windows Phone which will feature live tiles, with all apps being powered by Windows Azure.

“Before, children would have to take their parents’ word that Santa Claus was on his way. Now, using a website, mobile app, or by placing a phone call to NORAD, children can determine Santa’s approximate position,” Microsoft said.

Meanwhile, Google has launched a Santa tracker website offering games, antics and updates on gift-giver Kris Kringle as children across the globe count down to Christmas Day.

People will be able to follow Santa as he delivers presents on Christmas Eve by using their phones or tablets.

“A team of Google engineers are working hard to track Santa’s route with the most advanced maps and holiday technology available,” Sandy Russell said in a blog.

The tech giant plans to roll out software to involve Android-powered devices by mid-December, which will include games and the ability to explore the North Pole as well as watch Santa’s progress on TV using Chromecast.