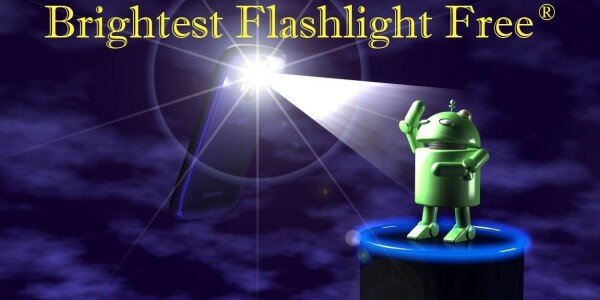 Developers of a torch app for Android have admitted they “deceptively failed to disclose” they were sharing device and location data with advertisers.

The maker of Brightest Flashlight Free made the admission in a settlement with the United States Federal Trade Commission, reports the Guardian.

The app had been downloaded between 50 million and 100 million times since its launch in February 2011, according to the Google Play Store.

“When consumers are given a real, informed choice, they can decide for themselves whether the benefit of a service is worth the information they must share to use it,” said Jessica Rich, director of the FTC’s consumer protection bureau. “But this flashlight left them in the dark about how their information was going to be used.”

Under the new agreement, users will be able to tell the app where and when their data is about to be shared and will have to give their permission each time.