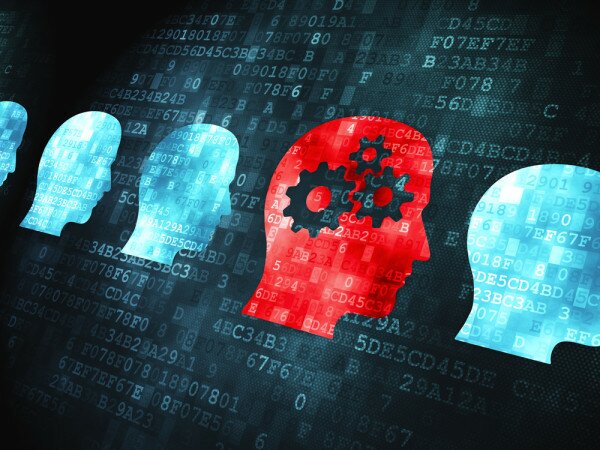 Tanzanian social enterprise Ubongo will next month launch Ubongo Kids, an interactive cartoon which allows children to participate via SMS, on national television, while launching a Kickstarter campaign to raise funds for further rollouts.

Ubongo Kids, which will launch on January 18, looks to teach mathematics to children through fun stories in Swahili. Each episode has a music video, while students can participate in the show via SMS, tracking their progress and winning prizes.

Co-founder Nisha Ligon told HumanIPO Ubongo was monetising through corporate advertising and message sponsorship by non-government organisations (NGOs), while this month it will launch a Kickstarter campaign to raise funds to complete the first season of the series and record an English language version.

“This will be available online and webisodes, and we’d also love to get it on television across the African continent,” Ligon said.

“In mid-2014 we plan to add an edutainment radio series to increase our reach from the approximately 30 per cent of kids with access to television to the over 90 per cent with access to radio. We’re also working on an Android app that will add more interactivity and games to go along with the videos.”

Ubongo, co-founded in June by Ligon along with mobile developer Arnold Minde and mathematics teacher Tom Ng’atigwa, seeks to create engaging and localised digital content for learners in Africa.

“We leverage the power of entertainment, the reach of mass media, and the connectivity of basic mobiles to deliver innovative e-learning for an African context,” Ligon said, adding there was a gap to be filled in terms of providing quality education to Tanzanian children.

“Though many African countries have made great strides in increasing primary school enrollment, schools are overcrowded, teachers are undertrained, and data shows that many students are in school but not learning,” she said. “Over 55 per cent of children in Tanzania between the ages of 10 and 16 fail basic numeracy and literacy tests set to the level of an eight-year-old.

“We create localised educational and edutainment content for these students, giving them the resources and motivation to learn on their own time, even when schools are failing them. In January we will launch a large scale impact study to assess whether watching Ubongo Kids can lead to improved learning outcomes and help kids become more confident in their own math skills.”