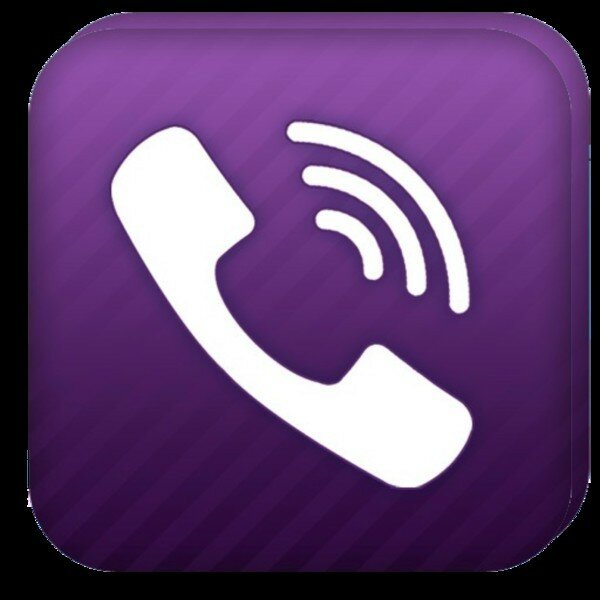 Viber has announced the release of Viber 4.1 for Android and iPhone, which comes with the global launch of Viber Out, a feature allowing users to make calls to any mobile or landline phone number.

The new feature allows all Viber users to call anyone across the world, even if they are not Viber users, at low rates on Android, iPhone and PCs, with a later launch coming to the Windows Phone.

Credit for Viber Out is available for purchase from the Google Play Store, Apple App Store or by using a credit card through the Viber Desktop.

Talmon Marco, chief executive officer (CEO) of Viber said: “Viber Out gives our millions of uses a new way to use Viber and ensure that they can reach any contact at any time.

“We will continue to improve Viber Out, keeping our users connected at the most affordable rates possible.”

Viber said the new paid feature has a lower price-per-call rate compared to other competing services due to its omission of connection fees and lower per minute rates.

Viber Out was previously launched in November in the Philippines in the aftermath of Typhoon Haiyan to help users contact friends and loved ones.

Viber partnered with various telecommunication companies across the world, including Bharti Airtel and Globe Telecom, to allow for users in the country to make free calls to and from the country.

Viber Out joins the Viber Sticker market as the app’s second paid feature, with new stickers being added alongside the worldwide launch.