Delay in move to Delphi teaching in SA schools 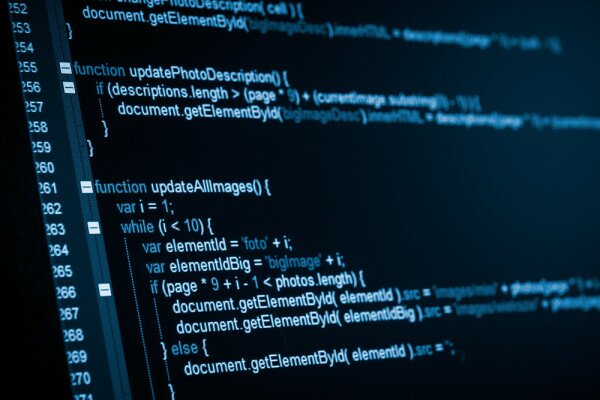 The move to standardise the syllabus for computer programming in South African schools has been put on hold by the Department of Basic Education (DBE) due to pressure from stakeholders.

The DBE has previously set in motion plans to move all teaching to Delphi, but industry stakeholders and education staff criticised the plans.

“The Department of Basic Education (DBE), after considering management and policy related matters, as well as concerns expressed by several education stakeholders, has decided to withdraw Circular S9 of 2013,” the department said.

The Mpumalanga province, the DBE said, is currently in transition from Java to Delphi.