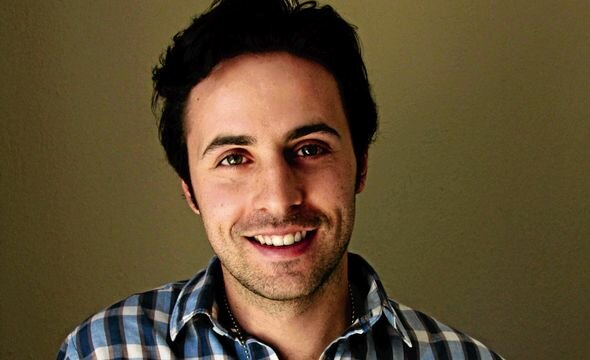 Johannesburg-based startup accelerator Seed Engine has opened applications for its third programme, which will begin in July, following startups from the second cohort pitching at Demo Day.

Seed Engine’s first programme began on February, with the second starting in September and culminating in a Demo Day at the end of last month where six startups pitched to over 100 investors. The accelerator has so far invested in 13 startups, giving ZAR100,000 (US$9,700) to each.

Chief executive officer (CEO) Marc Elias told HumanIPO he had been impressed by the quality of startups and was hopeful they would secure follow-on funding.

“The latest batch of startup ventures were of an extremely high calibre,” he said. “The feedback from the investors at the event was fantastic and many of them have secured meeting with the entrepreneurs to discuss the way forward.”

He cautioned however that funding would not be immediate.

“As much as we would love for investment to flow so quickly, thats just not what happens in South Africa!” he said. “Although each venture is on the right track, developing investment relationships with their potential investors. Many first and second meetings have been held since Demo Day between the entrepreneurs and investor groups, which is amazing to see, given that the year is just about complete.”

“We are exploring a few changes, but you’ll hear about those in the new year,” he said. “We’ve opened our applications for the next programme which will be held in July, giving us plenty of time to recruit a bigger group of high growth and talented entrepreneurs and work with them in getting them to advanced betas and prototypes before the accelerator starts. The sooner they can launch, the better the chances of their penultimate success.”

He said the accelerator model was working in South Africa, demonstrated by the increasing quality of entrepreneurs and their interest in wanting to join Seed Engine.

“It is, however, evolving – without a doubt,” he said.

“With the number of entrepreneurs growing, more advanced groups of angel investors being developed and the kinds of wins being created, the model is definitely working. Take Trevolta.com for example. One and a half months of operation and half a million users globally. We raised their seed round before there was even a registered company and a bank account! That says something about the kinds of waves we are starting to see.”

Elias said Seed Engine would continue working with all 13 startups at its offices on a daily basis to consolidate and nurture their growth and sustainability.

“We have to see them succeed – its more important than increasing the number of startups in the portfolio,” he said. “We’re as committed to all of them as ever and we’re proud to be a part of their journeys. We want to help the venture bootstrap where they can. The local VC market is a tough one and angels are few and far between compared to other more developed countries.

“The good news is that they are coming to the party more and more. In times like these, entrepreneurs need to do everything they can to keep moving forward, keep bootstrapping.  As their partners, we’ll be on that journey with them.”