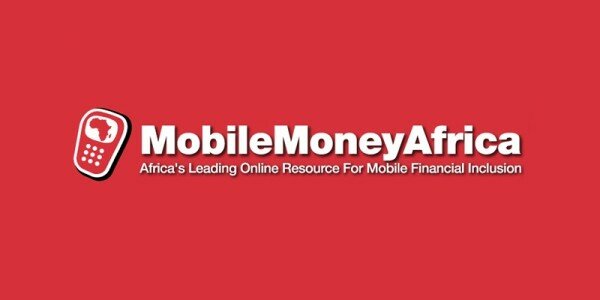 The fourth MobileMoneyExpo in Lagos next month will focus on low-income individuals and attempt to introduce banking to “the bottom of the pyramid in Africa”, the continent with the largest market for mobile money.

It was confirmed in September HumanIPO would be lead media partner at the expo, which starts on February 12, with the event focusing on financial inclusion for the unbanked.

“The event will address what needs to be done to overcome the hurdles of reaching the millions of people who do not have access to formal financial services but yet own a phone in Africa,” said MobileMoneyAfrica’s principal associate Emmanuel Okoegwale.

According to a report published by the Africa Development Bank, 14 per cent of Africans have made use of mobile money solutions, compared to six per cent in the rest of the world.

“Out of more than 200 mobile money deployments globally, over 100 are in Africa with West Africa alone accounting for 47, yet these are the regions with most unbanked when compared to other parts of the world,” said Okoegwale.

The African Development Bank views technology as a “game changer” in including the financially excluded in the world of banking.