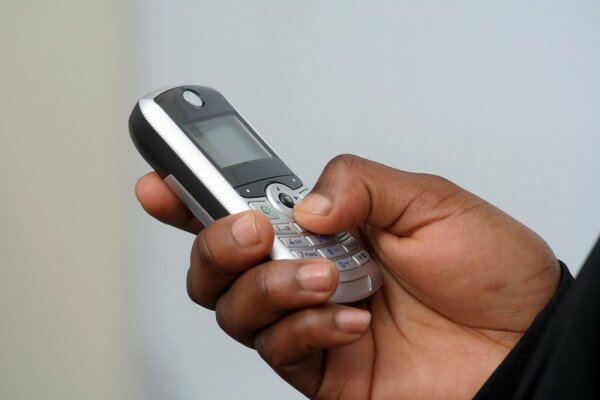 Business Daily reports the bank has forwarded names of defaulters to the bureaus, which could result in non-payers being locked out of the loans market or facing higher charges.

“CBA confirmed (it) intends to report the M-Shwari portfolio to the credit reference bureaus,” read a report authored by Oxford University consultant on behalf of Financial Sector Deepening (FSD) Kenya.

Of those blacklisted, 25,000 have cleared their outstanding accounts but will still face the repercussions for paying late.

HumanIPO reported in August the Kenya Financial Sector Stability Report 2012 said M-Shwari had helped boost the total number of bank accounts in the country, with total deposit accounts with member institutions increasing from 15.65 million in 2011 to 17.62 million in 2012, representing growth of 13 per cent.