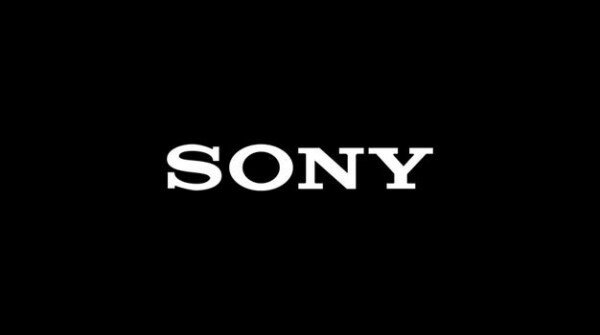 Sony has announced plans to reform its TV and PC business, cutting 5,000 jobs in the process.

The company said it will be cutting 1,500 jobs in Japan and 3.500 globally by the end of 2014, which it expected would reflect positively on its cost cutting strategy.

“Sony expects these measures to result in annual fixed cost reductions of more than 100 billion yen (US$988 million),” the company said in a statement.

Sony has said it will be focusing on its imaging, game and mobile businesses.

In 2011 the company mentioned it would be aiming to reduce costs in its TV division.

Sony reported that while the measures would not ensure profit in 2014, the reforms are expected to put the division on a path to turnaround.