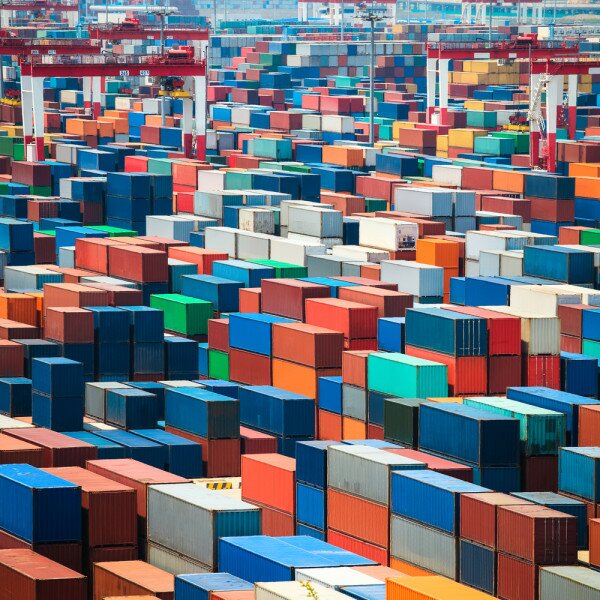 The sale is subject to Dicker Data shareholder approval and is expected to the completed by March 31.

‘The sale of the company follows our decision to exit the physical distribution market.”

Express Data became part of the Dimension Data when the group bought Com Tech Communications in 1999.

“Dicker Data will be gaining a great team of 350 employees who have built an outstanding business and have been fantastic contributors to Dimension Data over many years,” Dawson said.