iHub in world’s 50 most innovative companies 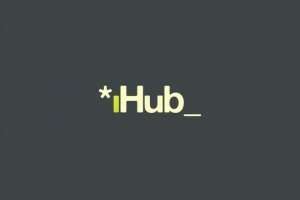 Kenyan startup incubator iHub has made it into Fast Company’s 2014 Top 50 Most Innovative companies list, the only African company to be featured.

iHub was named in 38th place in a list that also includes tech giants Google, Apple, Dropbox, Phillips and Netflix.

The company was selected for “connecting, amplifying, and accelerating Africa’s tech community”.

“This is really down to the absolutely awesome team at the iHub who have an unbridled energy and passion to make a difference in our corner of the world, as well as the community we serve, who have continued to interact, innovate and grow.” iHub said in a blogpost.

“As we look towards marking four years of existence, sometimes it is hard to imagine that we really did not realise how fast we would grow and how much of an impact (both directly and indirectly) we could have in Kenya and beyond.”

HumanIPO reported last year the company was planning on launching a Data Science and Visualisation Lab.