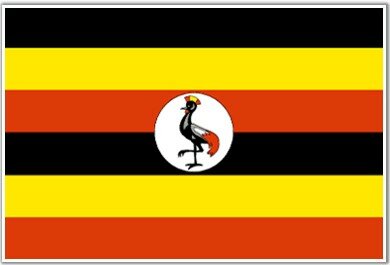 Ugandans are already taking to e-commerce platform Jumia, just two weeks after the Rocket-Internet owned company made Uganda the sixth African country in which it operates

“Africa is ready for e-commerce, we realised that there is a huge potential, it doesn’t matter of the size of the country,” said Miller of Jumia’s decision to start operations in Uganda.

The MD said unlike in Kenya where they had to start from scratch, in Uganda launching was easier as the company had already acquired the necessary expertise, knowledge and infrastructure from its dealings in Kenya.

He urged more people to shop online as they can get brands that they would have only found if they went abroad or paid more.

Miller said timely deliveries, the huge selection of value and size, and Jumia’s return goods policy were what had enabled it to be successful.