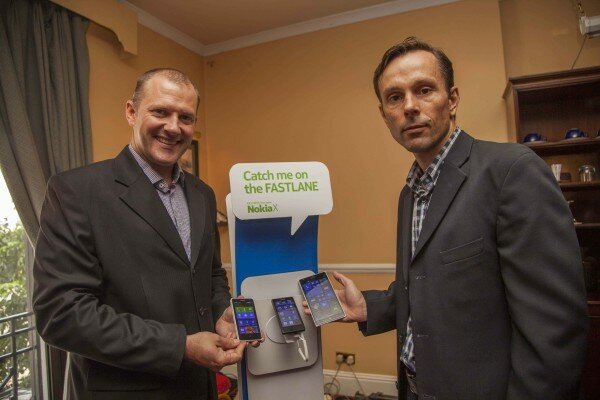 Nokia has unveiled its new Android-powered Nokia X device in Kenya, complete with signature Nokia experiences and the most popular features from Microsoft services.

The dual-SIM Nokia X comes with a tile-based user interface inspired by the Lumia family design and a Fastlane, a screen which lets people switch between their favourite apps more smoothly.

Users can access curated, quality-tested apps from Nokia Store and more than a dozen third-party app stores, in addition to other popular third-party apps and games as well as 100 key local apps such as M-Ledger, Daily Nation and Ma3route.

“We believe this unique combination will resonate with consumers around the world and set a great precedent for the level of quality that can be achieved in the fast-growing, affordable smartphone segment,” said Gerard Brandjes, vice president, South and East Africa, Nokia.

The Nokia X is expected to go on sale in Kenya from next week at a recommended retail price of KSh12,499 (US$147) and will be sold locally by Safaricom, Airtel and Orange.