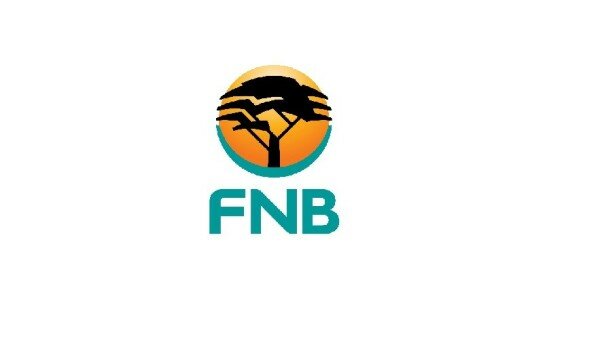 South Africa’s First National Bank (FNB) has had its online banking channels vote the best in the country, according to the 2014 South African Customer Satisfaction Index (SAcsi).

The SAcsi survey included over 7,300 banking customers on their experiences with numerous banking channels.

“FNB scooped top spot across all the digital channels which include Cellphone, Online and App banking, in this year’s survey,” the company said.

“We understand the need for customers to have access to simple banking transactions such as balance enquiries, transfers and airtime top-ups via their cellphones, and we work steadfastly on ensuring the best experience for our customers,” said Dione Sankar, head of FNB’s Cellphone Banking and Messaging.

The company has recently added credit card functionality to its app, allowing users to activate and cancel cards online.