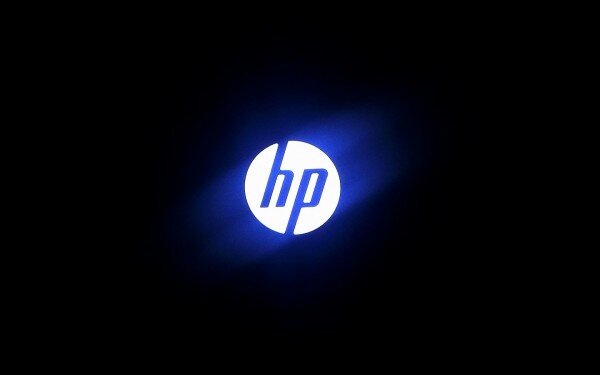 American technology firm Hewlett-Packard (HP) will outline plans to enter the 3D printing market in June, according to a report.

Despite the technology being in its infancy, Whitman claims the company has a number of problems that have been inherent to the medium until now.

“We actually think we’ve solved these problems,” Reuters reports Whitman saying at an annual shareholders meeting. “The bigger market is going to be in the enterprise space,” manufacturing parts and prototypes in ways that were not possible before.”

“HP is currently exploring the many possibilities of 3D printing and the company will play an important role in its development,” said HP chief technology officer (CTO) Martin Fink in a blogpost.

According to Fink the industry has shown an annual growth rate of 27 per cent over the last three years, with worldwide sales of printers and materials expected to reach US$11 billion by 2021.

However no timeframe has been given in which the products will read the market.