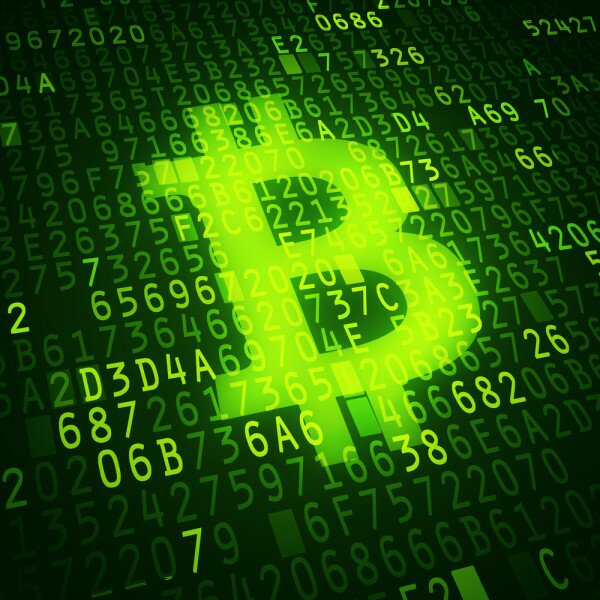 Defunct Japanese Bitcoin exchange Mt. Gox has announced it is cooperating with Tokyo police with regards to the disappearance of Bitcoin.

HumanIPO reported last month the exchange had filed for bankruptcy after an alleged hacking incident, resulting in the loss of Bitcoin.

The company was then issued with a subpoena by a United States court to identify how it dealt with cyber attacks.

The wallet was then moved offline for security reasons.

The company said today it had submitted all electronic records and relevant documents to the authorities.

“Following its application for commencement of civil rehabilitation, Mt. Gox Co., Ltd. consulted with the [Tokyo] metropolitan police department with regards to the disappearance of bitcoins which is one of the causes for said application,” Mt. Gox chief executive officer (CEO) Mark Karpeles said.

The company said it is continuing to make efforts to clarify facts and recover from damages as quickly as possible.