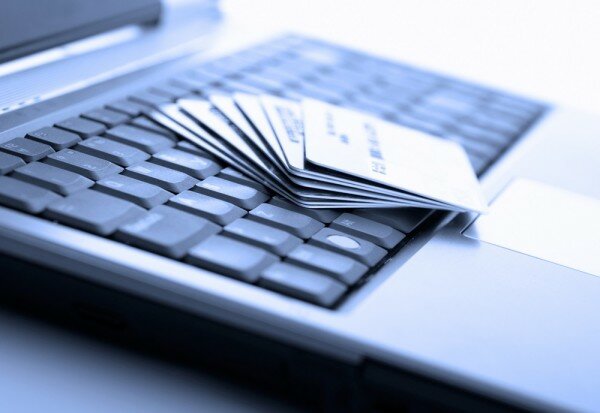 EAPS is a funds transfer system that will transfer money on a gross basis, with the ultimate plan the creation of monetary union within East Africa in the next 10 years.

“It sends and receives cross border payments in the region’s currencies, that is the Kenya shilling, Tanzania shilling and Uganda shilling, from any commercial bank in the three East African countries on a real time basis for the region’s business community,” said Ndungu.

“Its implementation will address deficiencies in the current cross-border payment methods, through enhanced efficiency and risk controls,” he said.