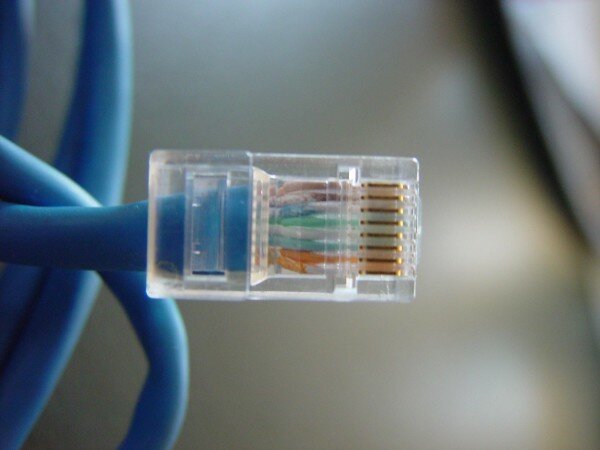 Wireless Internet Service Providers (WISPs) in South Africa are increasingly operating in the unlicenced spectrum space due to the costs involved in operating in licenced spaces, according to Nick Ehrke, sales director for Southern Africa at wireless telecommunications company Radwin.

Ehrke was speaking at the 2014 SatCom and World Rural Telecoms Congress Africa event, which kicked off in Johannesburg, South Africa today.

“Internet infrastructure in South Africa cannot meet the demand,” he said, adding this will only get worse.

Peter Turvey, general manager for South and East Africa,as well as the Middle East at Radwin, agreed with Ehrke.

“The licenced space is prohibitively expensive,” he told HumanIPO.

“Telkom sat on unused spectrum for about fifteen years. They’re starting to use it now because of their agreement with MTN.”

HumanIPO reported in March MTN and part state-owned telecommunications operator Telkom begun talks to enter into a network agreement allowing customers to make use of wider coverage by roaming both networks.

However, Radwin said unused spectrum should have been removed from Telkom’s control.

“That spectrum should have been taken away from if they hadn’t used it for three years,” he said. “As a result there are tonnes of WISPs that are using unlicenced spectrum. So they’ve been forced.”