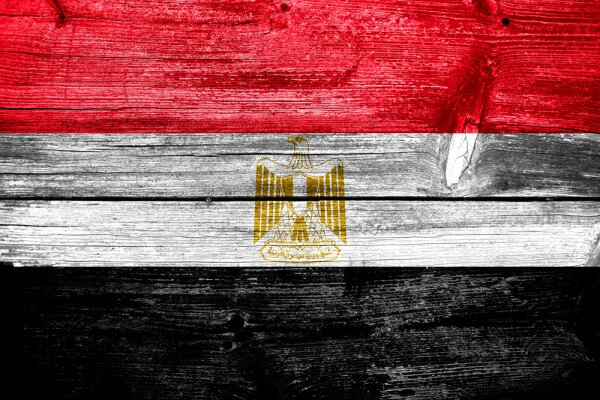 The Egyptian government will roll out one million smart ID cards as a pilot project during the next few weeks in order to spread the idea nationally.

The initiative comes as a recommendation by newly elected president Abdel Fattah el-Sisi and forms part of a programme by the Egyptian Ministry of Communications and Information Technology (MCIT) to attract more ICT investments and encourage innovation.

“[Atelf] Helmy, [Egyptian communications minister], has added that more efforts are exerted to keep the economic growth of the ICT sector via encouraging invention and increasing foreign direct investments to open new job opportunities in outsourcing and smart villages fields,” the MCIT said.

The ministry also said details of the awarding of a unified telecoms licence would be announced soon.

HumanIPO reported in April fixed line operator Telecom Egypt had been issued a licence enabling it to provide mobile services. The move raised concerns with mobile operators in the country, with Vodafone saying it would seek international arbitration should the licence be awarded.