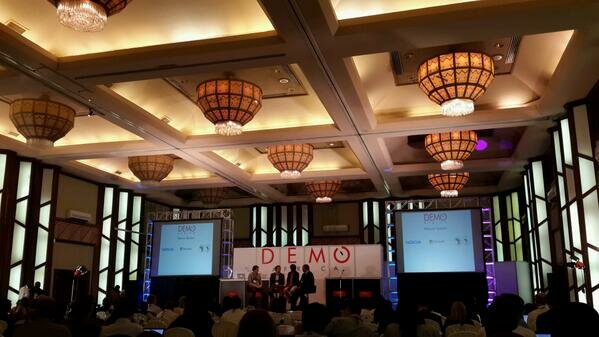 HumanIPO reported in March applications opened for the 2014 event, which will take place in Nigeria this year, the first time the event has moved outside of Kenya, with the deadline subsequently extended until June 22.

According to VC4Africa founder Ben White, Nigeria, Kenya and Ghana submitted the most applications while the areas that attracted the highest number of applications were Communication, Retail and Media & Entertainment.

“The entrepreneurs who are accepted as applicants should make sure their profiles are brushed up to convince the judges,” he said.

The applications will be vetted by an executive panel comprising experts in business and tech. The panel is tasked with the responsibility of shortlisting the best 40 from the applications submitted.

Harry Hare, DEMO Africa executive producer, exuded confidence in the group. “The jury is composed of highly experienced individuals and I am positive that they will pick the best by global standards.” Hare said.

Commenting on his role in the jury, Ali Hussein, one of the judges from Kenya, expressed optimism in the applicants. “Having been a judge in the previous DEMO Africa, I know there is a tough task ahead. The applications are usually very competitive. It’s not easy to decide who makes it to the final forty. However, our decision will be based on the ability to link creativity, innovation, effectiveness and scalability,” he said.

The best 40 startups will have the chance to launch their products to an ecosystem of VCs, investors, tech acquisition specialists, IT buyers and media from across the region and around the globe. Before launching, the startups will a six-week coaching and mentorship program organised by DEMO Africa and the US State Department. The programme will be coordinated by Dr Susan Amat, chief executive officer (CEO) of VentureHive, and will include both local and international mentors and coaches.