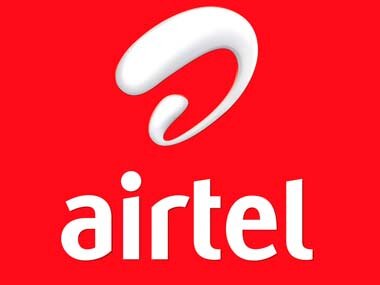 Bharti Airtel is to sell about 3,100 telecoms towers in four African countries to Helios Towers Africa, a move that will raise about US$2 billion for the company.

Airtel intends to reduce its debt and ongoing capital expenditure while still having full access to the towers from HTA under a long term lease contract.

“The agreement is another milestone in Airtel’s growth journey in Africa. Airtel pioneered the concept of a separate tower entity to promote infrastructure sharing in India and this agreement is a continuation of that philosophy,” said Manoj Kohli, chairman of Bharti Airtel.

“It is an important step towards the consolidation of tower assets across Africa that will drive industry-wide cost efficiencies through infrastructure sharing.

“The agreement will further help in accelerating the growth of telecom services in the continent and at the same time benefit the environment by avoiding duplication of infrastructure.”

Chuck Green, chief executive officer (CEO) of HTA, said: “HTA is proud to be chosen by Airtel as its partner for the ownership and management of its existing infrastructure.

“This is a ground-breaking move for HTA and Airtel’s decision is a significant endorsement of HTA’s reputation, management team and operating track record.”