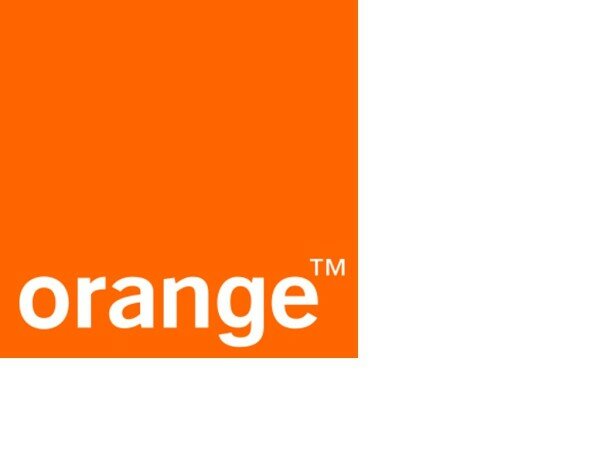 Orange Kenya has appealed to the Court of Appeal against the decision to award KSh150 million (US$1.8 million) to 996 of its former employees in a case dating back seven years.

The workers were laid off in 2006 and subsequently each awarded KSh150,000 (US$1,800) each by the court on the grounds Orange had discriminated against them because of their age when their severance package was lower compared to the one given to workers under 50 years of age.

Orange argue the difference in the severance package was because of accessibility to pension benefits in the age groups.

“We urge the honorable court to allow the appeal… and that the orders of the superior court in the judgment dated September 28, 2011 on severance pay and golden handshake be set aside and the respondents suit be dismissed,” Orange Kenya said, reported Business Daily.

The workers have since asked the Court of Appeal to uphold the judgment of the High Court and told Orange Kenya to comply with the orders and pay them their money.

Nairobi-based lawyer Lawi Sato told HumanIPO it is the right of workers to be paid for each year they were in service. He added it was possible for the appeal to go through but the court will have to set some conditions.

“Yes the payments can be stopped, but the court can set a condition that half of the money be paid and the rest be kept somewhere where it can earn interest for the winner of the appeal,” said Lawi.

The massive retrenchment carried out in 2006 affected around 11,000 employees and was needed to cut costs and counter declining revenues as well as high staff costs.